My life has dramatically changed over the last couple years in the dad department. I have four girls who are growing so quickly and each one is entering into a new season of life. One is giving one year of her life to teach and children in an unnamed region of the world. One just graduated from college and two days later got married, making me a father-in-law. Before they begin their lives in the work force, they are giving six weeks to work with teens in Costa Rica. One is entering into her senior year of high school and is heading to New York for a week this summer to serve with her youth group. She is also a leader in her Christian club at school and a musician and leader at church. Finally, my youngest is going to Costa Rica this summer for four weeks to join her older sister and brother-in-law. She, too, is a leader and musician at school and church. 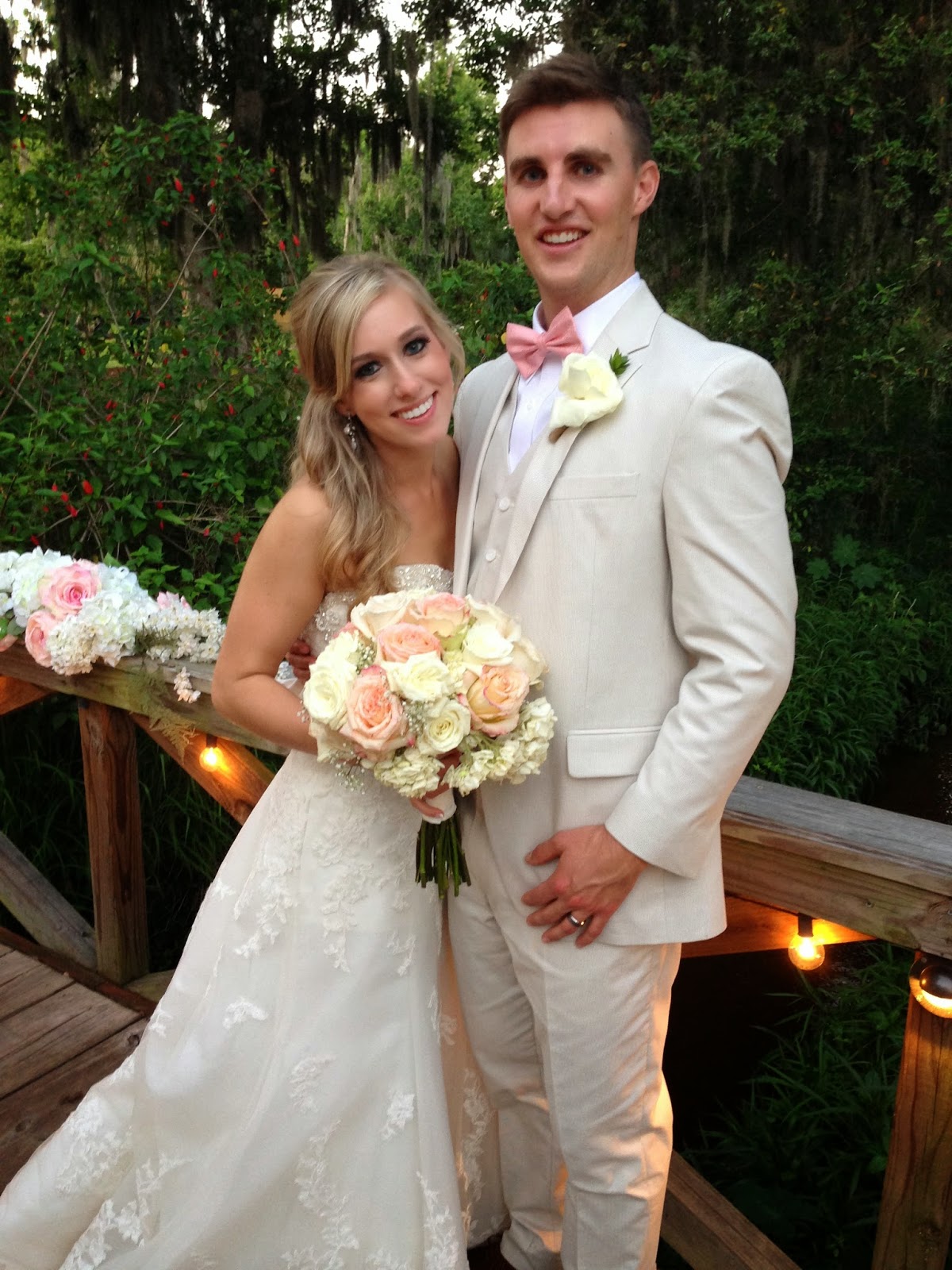 I’m watching them mature and grow, and it’s changing me.

I’m more nostalgic now. I have such fond memories of their childhood years. Esther and I truly enjoyed watching them grow up. I still want to sing silly songs and make corny jokes, but the strong warnings I get prevent them. (Just wait till I’m a granddad – they’ll be back!)

I’m also slower now, yes physically as well, but that’s not my point. I’m not as much in a hurry as I used to be. It’s less of an inconvenience to take them to school now. I still don’t say much in the mornings, but I get to say, “Go change the world” one more time. When the girls want a hug, I take those moments because they don’t come as often as they once did.

I'm trying hard to not be obnoxiously proud, but it's not that easy and I suspect it will get harder in the years ahead.

All this to say I love my kids and am so glad that God has allowed me to be a dad. 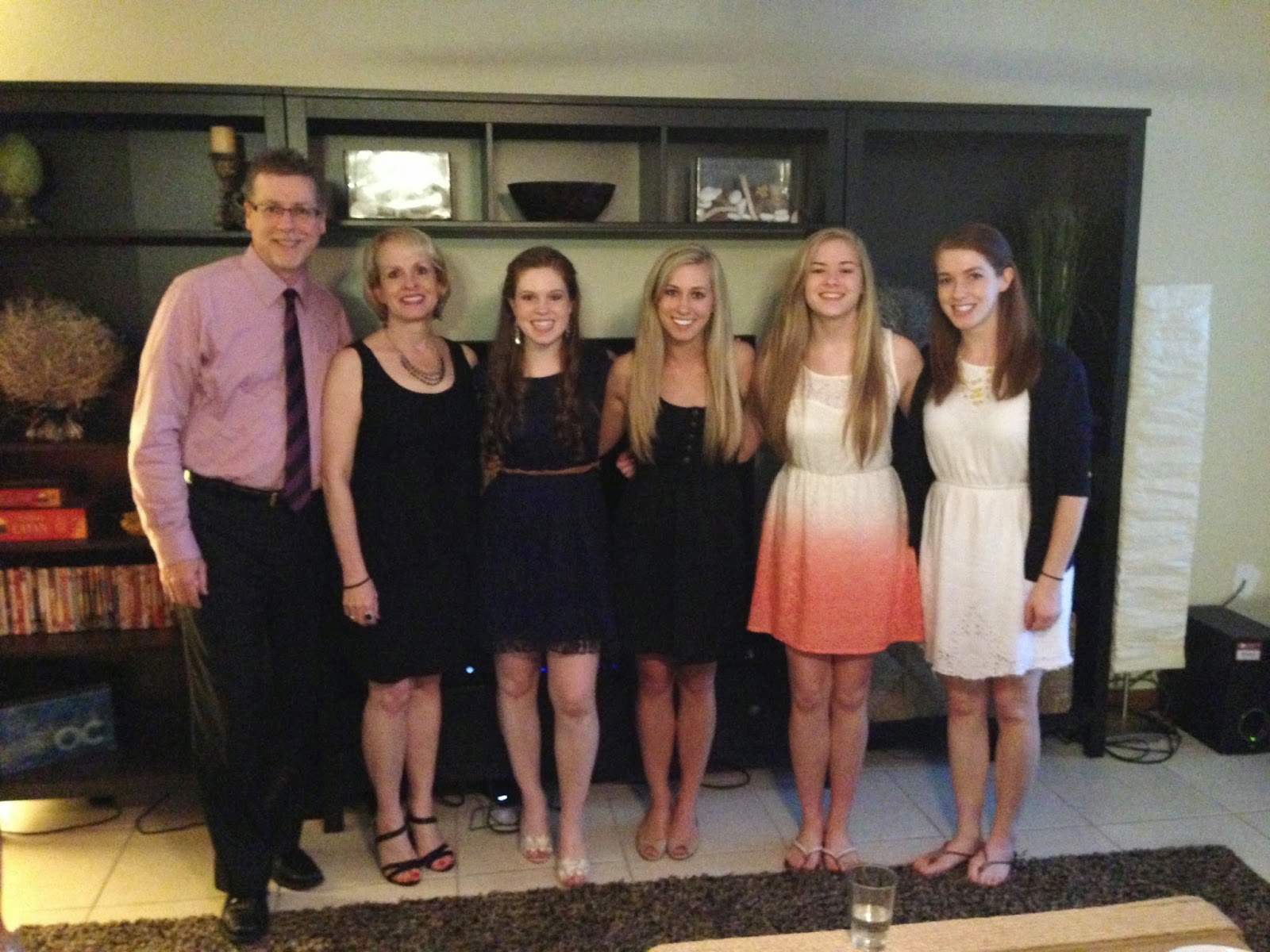